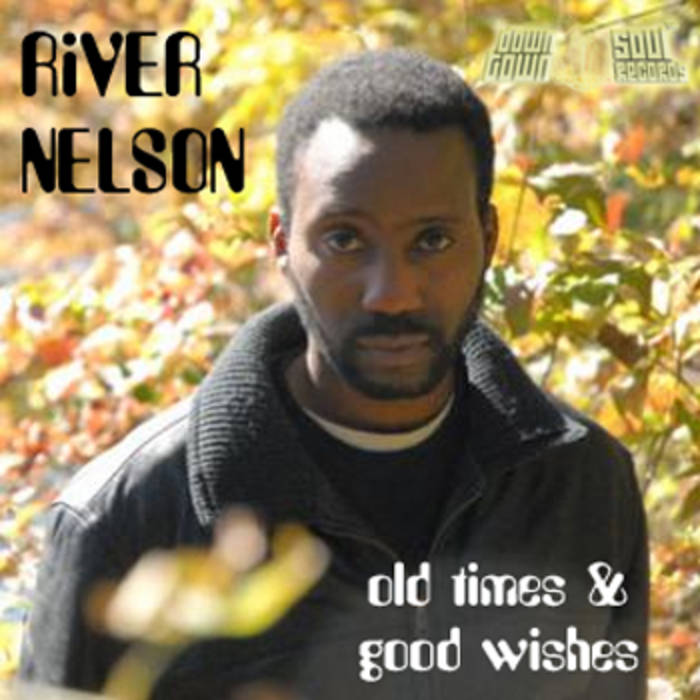 "Old Times & Good Wishes" is the new single from acclaimed US emcee River Nelson, where he recounts his early days in the game, sending shouts to the crew he came up with, remembering their innocent love of hip-hop, complemented by suitably nostalgic production from Beat Thief and an ingenious video from director Eric Hudson which weaves video and photos from the 90's, including classic footage of the Boogiemonsters, to poignantly capture the track's mood.

This marks River Nelson's first release with DowntownSoul, ahead of his second album with legendary hip-hop producer Lewis Parker, which they are currently recording in New York; due to be released by DowntownSoul & A World of Dusty Vinyl later this year.