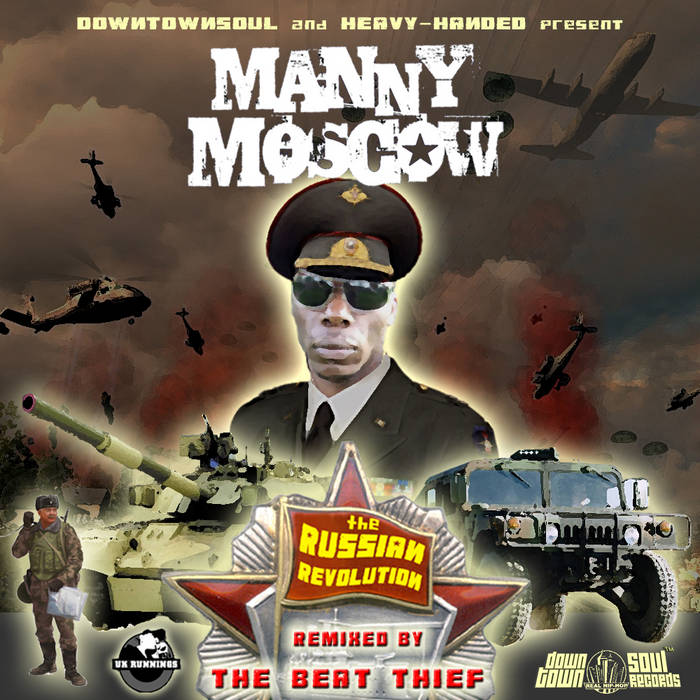 a remix album completed by Beat Thief in a busy fortnight during summer 2009, after Moscow's manager Tricksta had sent him an initial acapella for Cookie to spit to. Beat Thief ended up remixing Moscow's entire debut mixtape, released online soon after with Park Street / UK Runnings distribution.

Themed after Moscow's Russian moniker, the project uses excerpts from a BBC documentary on Boris Bereznovsky, as well as the mini-series Archangel to create a fictional backstory, turning the mixtape into a mini-concept album.